Are you a manufacturer?

Brian is a long-time inventor with many of his products enjoying massive market success through major retailers, As Seen On TV, home shopping networks and online.

He’s the author of “Inventing Secrets Revealed” and “You & Your Big Ideas,” and is often called on by news and business outlets like the New York Times, Inc. Magazine, Newsday, Inventors Digest, CBS News, and even the Food Network.

Brian is the host of Got Invention Radio, interviewing high profile guests including the U.S. Patent & Trademark Office and Lori Greiner from ABC’s Shark Tank. And with a zest that only comes from a true desire to help, he founded and continues to serve as President of inventor clubs in the New York area.

He mentors and represents inventors and celebrities, providing feedback, product development, licensing representation and turnkey solutions to make ideas a reality. He’s an authority and advocate for inventors within the invention community and has been requested as a guest speaker at major trade shows, government agencies, schools and libraries throughout the country.

Brian is the recipient of the Innovator of the Year Award and was recently appointed as the Executive Director of the United Inventors Association of America, the world’s largest non-profit dedicated to inventor education and empowerment.

At The SUMMIT, Brian will reveal to you the Inventing Secrets that the most prosperous inventors in the world utilize to achieve financial success. Now, you can use them too. This is a don’t-miss talk from one of the best in the invention industry.

Meet Brian Fried, The Inventor Coach, at Inventor Process: The SUMMIT on April 25th, 2020 in Las Vegas, NV at The Orleans Hotel & Casino.

Opportunity is here! You should be too. Get your tickets now. 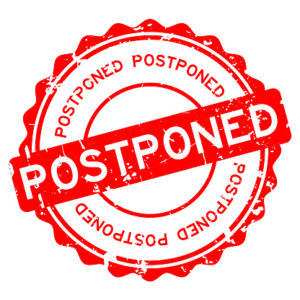 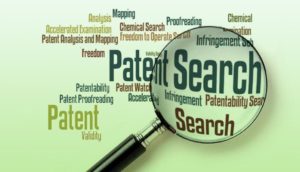 Importance of a Patent Search

Inventors, most likely there is something like your idea already! With a few strokes of your keyboard and clicks of your mouse, the inventions and

Ready to Get Started?

Submit your product for a FREE review!

Every month we receive hundreds of ‘million dollar ideas.’ Our goal is to find a few to work with. We’re selective! A Product Review will help you make an informed decision on how to proceed with your idea. If approved for the Direct Submission Program™, we will establish a Course of Action Plan that will detail every step recommended for you to get your product from the garage to the shelves of the marketplace!

Your product will be kept confidential and the review is cost and obligation free.

Submit Your Product
Free Inventor Information
Have questions? Give us a call today:
(702) 912-2600